You know, I have been wanting to (Im serious, so you also be serious) make kaddu soup. For the longest time, I was under the impression that the word kaddu, translated into english, means pumpkin. Apparently not. The word is either ashgourd, winter melon, or kabocha. The closest I could get to kaddu, depending on google images, was kabocha. So today, this is what I made. Kabocha soup!


My lovely domestic help, you may see her here, made up the recipe. She basically makes all her soups like this, and they are all wonderful, so I thought this would work too. This saved me time, didnt have to google anything.


A cup of chopped kabocha/kaddu
This is what it looks like: (this is from google images) 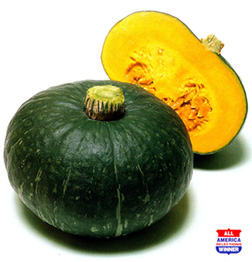 
1. Cut up the kabocha. It goes without saying that first you need to do a little dance, then peel the skin off, take out the creepy looking seed part, and cut it up. Sheesh! 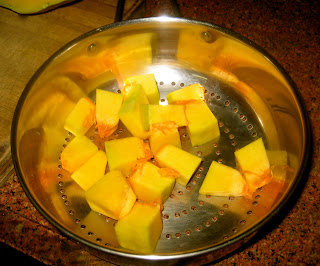 2. Chop the ginger, garlic and onion you choon. 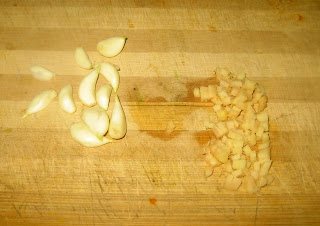 3. Heat up the oil in a pressure cooker, add the onion, garlic and ginger. Let everything brown, and kabocha time. (add the kabocha) 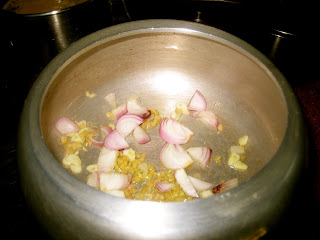 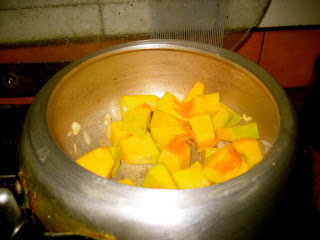 4. Add the water, and let it pressure cook till one whistle. Actually, you know your pressure cooker better than I do. So, let it reach a stage where it is not completely mush. This is what mine looked like once off the cooker. 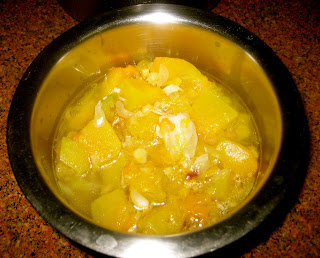 5. Add this to the mixie and puree it. It looks so lovely when its out, gets rid of all the shady winter chill. These two pictures will illustrate this process better. Just notice the before and after. :) 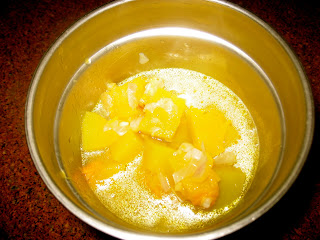 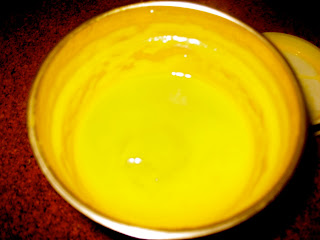 6. Once it is pureed, transfer it to a small patila, and boil it, along with all the spices and the salt. (rosemary, oregano, pepper) 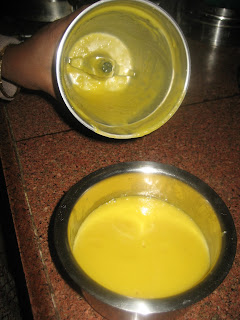 Now, I will show you the woman responsible for this soup, and all the other days work too. 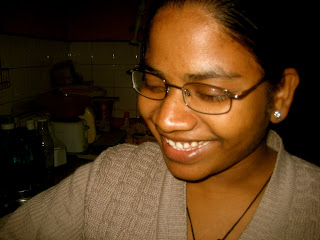 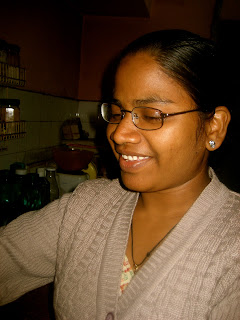 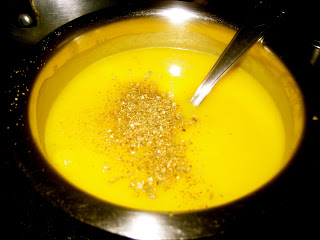 5. Once it is boiled, and all the spices are nicely mixed, add it to the serving cup/bowl, and enjoy! 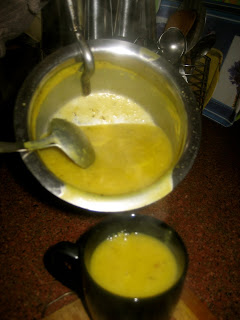 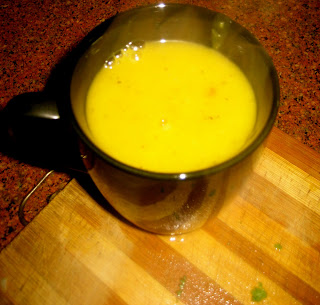 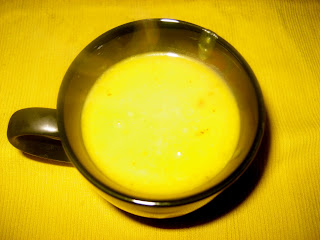